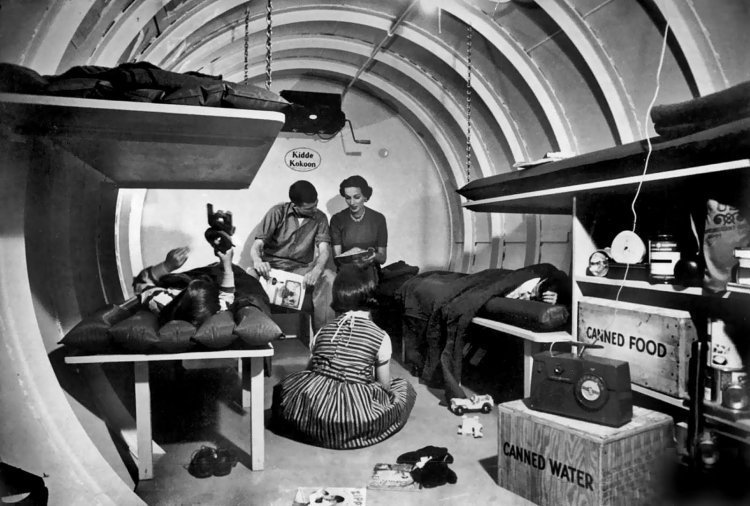 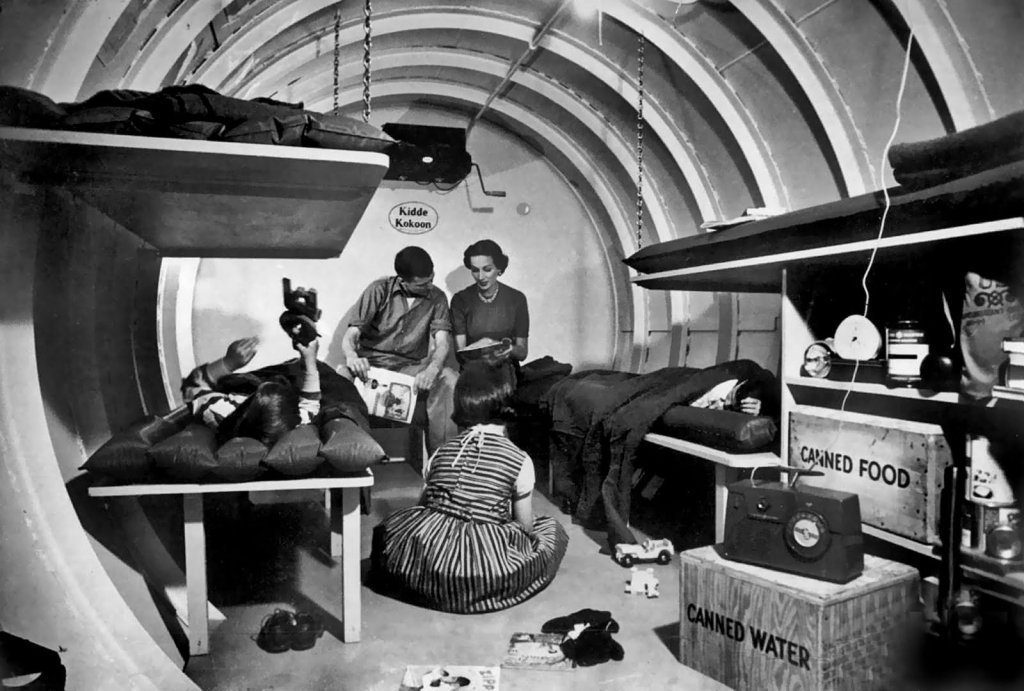 There are five main tenants of survival: Food, Water, Shelter, Warmth, and Security. The last two, warmth and security, you will find change from survival “expert” to survival expert, but the first three everyone agrees on.

Shelter is often one that does not get enough attention. Preppers will focus on mountains of food, dozens of gallons of water, large stores of ammunition, and a dozen ways to make fire, all the while paying little mind to their means of shelter. However, this is starting to change for preppers and people who may not even realize the are becoming preppers.

Emergency Shelter Sales Are On The Rise

You can take you pick: 2012, fear of economic collapse, civil unrest, sociopolitical melt down, asteroid impacts, the list goes on, but Emergency Shelter purchases are on the rise. Even USA Today reported a couple of months ago that the major Doomsday Shelter companies are experiencing a boom. Our government has also gone on a buying frenzy to the point that some manufacturers like Radius can’t keep up with the demand.

Emergency Shelter design seems to have taken a much more posh approach, in some instances, than the dreary images of 1950’s nuclear fallout shelters. Companies like Vivos are offer accommodations in their communal disaster shelters that boarder on luxurious; by comparison.

Surviving The Worst in Comfort and Style

New Bomb Shelters have come a long way; with a price tag to match. The amenities make the shelters of today look more like three too four start hotels than fall out shelters of yesteryear. However, today instead of focusing on nuclear attacks from the Commies (after our precious bodily fluids no doubt), emergency shelter manufacturers are focusing on protecting the occupants from biological attacks, radiological attacks from dirty bombs, solar flares, and asteroid impacts.

Most of the shelters I could find, out side of military application, had a maximum sustainable time line of a year. At a year, the price tag becomes far out of the reach of the average US citizen with Doomsday Shelters hitting the $1 million dollar mark with ease. In most instances this was just the construction cost alone. This did not cover things like food. 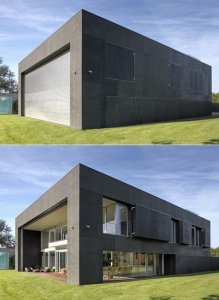 Even at a year I have to ask, is this long enough to wait out something like a Zombie Apocalypse. Many questions would have to first be answered. How long would it take governments of the world to respond and neutralize a Zombie Pandemic to the point where daily life could resume outside a shelter? Would the Zombie virus be air-borne? How long would the Zombie Virus be able to survive outside it’s host? How do you even know when it is safe to come out?

Buying space in a shelter, like the Vivos project, just seems like a bad idea to me. My best friend and I were having an off the wall discussion not too long ago, Vodka may have been involved, about building an island retreat and selling “lots” on the island. It was aimed at people concerned with the melt down of the United States. We worked through what infrastructure would be needed to sustain such an endeavor. After the talks of Hydrogen fuel cell plants, desalination plants, Sewage treatment options, and a host of other things, we came to the discussion of law and order. Who is in charge? How do you enforce order? What limited government would be in place?

As I look at the options, the idea of a communal shelter scares the crap out of me, frankly. There would be little to keep the other occupants or rulers of the shelter from tossing me topside to the Zombie Hordes knocking at the door for petty reasons – even religious differences.

The flips side of communal doomsday shelters is private bomb shelters. The expense can be enormous and the labor pool available would be too small. However, self governance without fear of oppression or being tossed topside may just out way that.

When Is It Good To Have a Doomsday Shelter 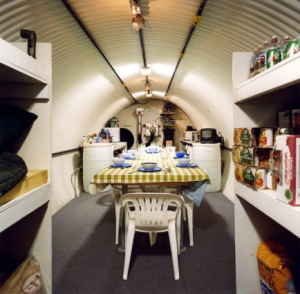 There is really only one instance in normal day-to-day life that a bunker is a good investment; tornadoes. Outside of that you start getting into the low probability high impact scenarios that are, well, low probability. In fact, the higher the impact the lower the probability and the lower the chances that an emergency shelter is going to actually protect you. Direct strike from a solar flare, good luck. Unless you have sunk your shelter a mile or two down, you are still toast. Even if it isn’t a full frontal, 2012, end of days solar flare, you still only have 8 minutes to get into the bunker and seal yourself in. Asteroid hits the Earth, mostly the same.

There is a middle of the road; Medium probability medium impact events. Pandemics, biological attacks, and dirty bombs fill that space. Oh, and Zombies of course.

Personally, I would love to have a Doomsday Shelter, but I can’t justify the cost even if I had the funds to do so. Besides, staying top side and practicing for the next Appleseed Shoot on Zombies just seems like to much fun to miss.

Special Report: Riots Abroad and In The US

Hosts Aaron and Jonathan discuss the riots going on in Egypt, the Middle East, and Northern Africa. Jonathan - a UT Political Science and Anthropology Grad - explains what causes riots, the economic effects of the riots currently going on, and if we could see similar riots in the United States in the foreseeable future.

Phil Rose has quickly become a rising star in the world of custom-made knives. In…