Best Urban Survival and Preparedness
Podcast Without the
Doom and Gloom...

In The Rabbit Hole is about focusing first on the things that matter most: What’s likely to happen.
Then preparing for it in a rational and productive way.

How to Stop Worrying And Actually Be More Prepared

Subscribe for FREE today through your favorite podcast player…

HeadingaOver 49,506 people a month, just like you, listen to
ITRH Urban Survival.

Yes, that is us featured by iTunes between some Hollywood heavyweights. >>

After years of being frustrated that no one was fully addressing the concerns of urban survivalists, Aaron and Jonathan took to the web and founded In The Rabbit Hole in February of 2010. Shortly after they’re long time friend and accomplice Jason joined the show to add a touch of “Red Neck Cajun”. Since then the show has enjoyed many great guests and a wide range of topics.

They are three city boys with a lifetime affinity for the outdoors, but a love of the city, passion for survival topics, and Libertarian Ideals.

TRH Urban Survival Podcast focuses on the important things first: What’s likely to happen. Then preparing for it as urban survivalists in a rational and productive way.

These priorities of urban survival come from the focal points of Community, Health and Intelligence–referred to as “Survival CHI”.

Through a weekly podcast and articles, Aaron, Jonathan, and Jason remind people to “Stay safe and sound”. (Safe in person and sound in mind.)

From the Lone Star State, the trio reach out to people who are interested in taking personal responsibility for their own safety and well-being…

…And who just happen to live in the city.

The foundation of the entire show and blog, Survival CHI is what guides it all: Community, Health, and Intelligence. It’s what keeps In The Rabbit Hole all about rational practical preparedness.

Meaning: Stay safe in person and sound in mind.

ITRH Urban Survival Podcast is a weekly podcast that focuses on all aspects of Modern Urban Survival. Hosts Aaron, Jason, and Jonathan cover topics such as:

Two of ITRH’s most acclaimed episodes that paint a clear picture of what the Podcast is about are: 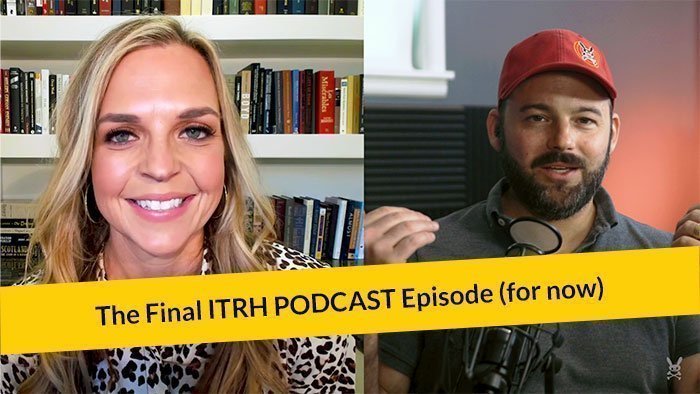 Tune in for the final episode and hear Aaron interviewed by a listener.
read more 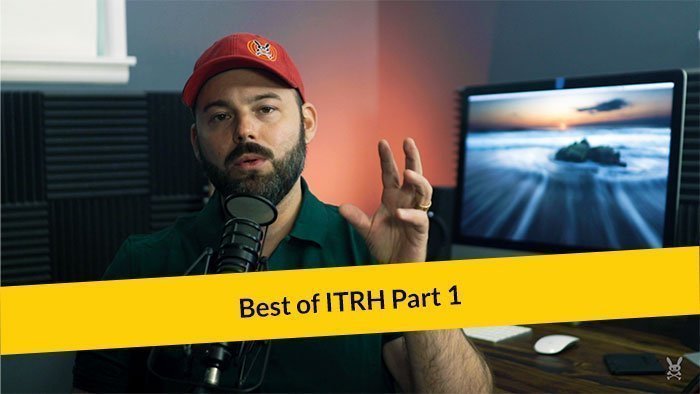 Announcements and a special best of episode. This is part one of a two part final series.
read more 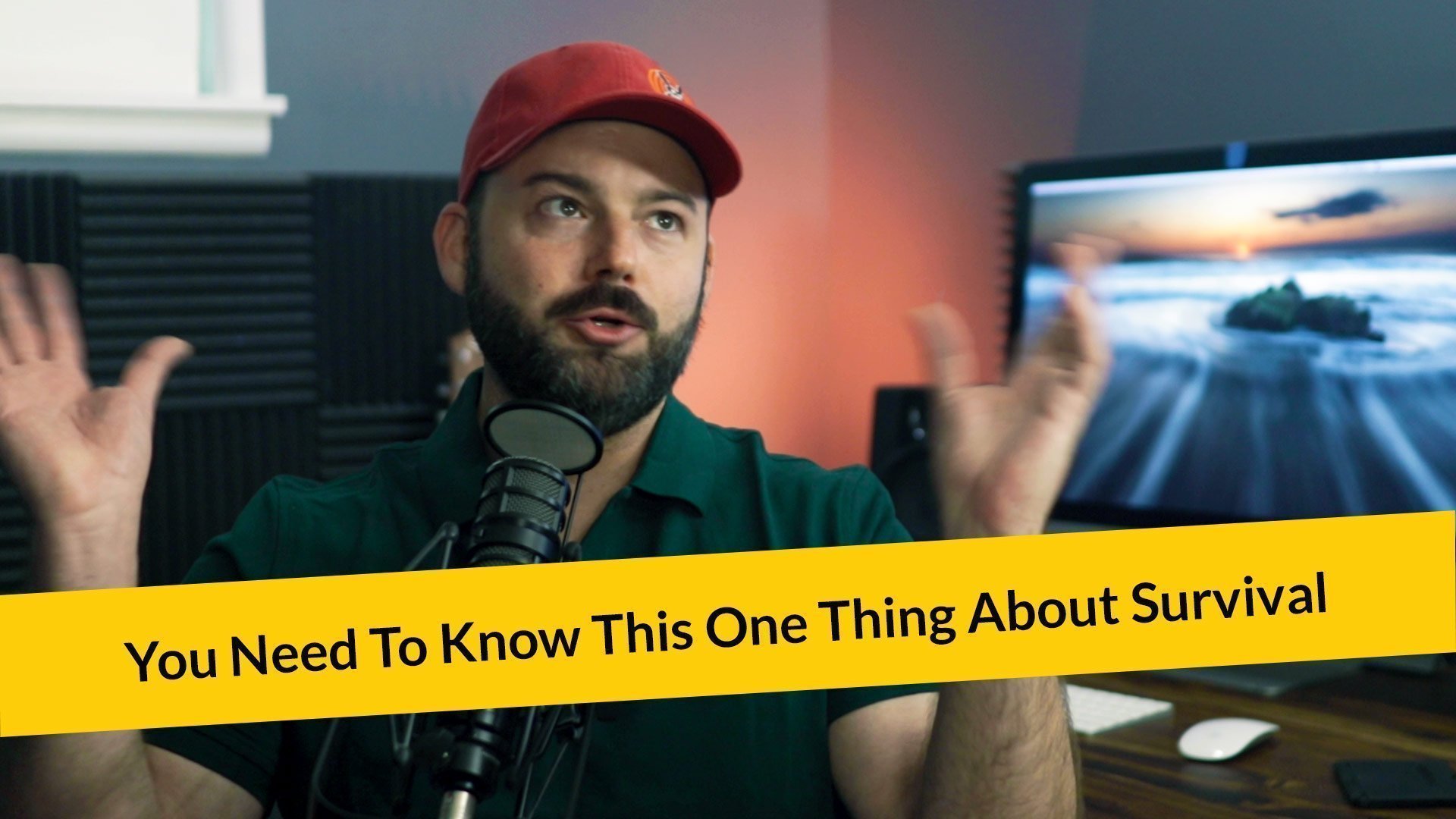 E297: You Need To Know This One Thing About Survival

We discuss the one big thing I hope you take away from this season about survival, preparedness, and survivalism--one thing that REALLY matters.
read more
Copyright 2022 In The Rabbit Hole. - All Rights Reserved
Back To Top
×Close search
Search
×