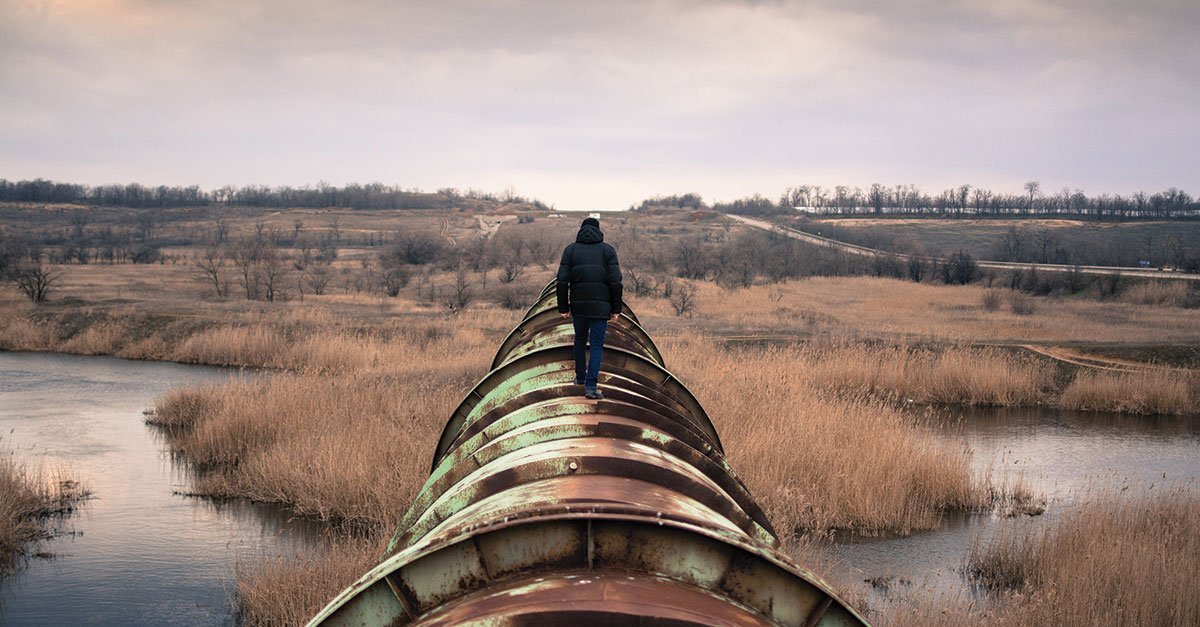 Author Shelby Gallagher drops in for her first ITRH interview. We discuss her book The Divide, her story, and some scary goings-on in Oregon.

Shelby Gallagher is a pseudonym. Shelby resides in the Pacific Northwest. She writes from her first-hand experience working in and around state capitols and has observed why a collapse is coming and how it may unfold. She is a parent and active prepper.

A little about the book:

Julie Atwood is a single mom struggling to get by. As if things weren’t hard enough, S begins to HTF and she’s forced to put your preps and wits into action.

The urgency of her efforts takes on new importance as society begins unraveling around her. America is divided. Conservatives and liberals are at war. Then the newly elected president cuts funding to the so-called Sanctuary States, including her home state of Oregon. Julie loses her job. Everyone who lives off the government gets desperate. Riots. Crime. Fire.

Hosts Aaron and Jonathan are joined by Lisa Bedford (a.k.a. The Survival Mom) to discuss a woman's perspective on survival.

In this episode, we sit down with James Price to discuss tactical schools and training. He’s going…

E46: How to set Objectives for Survival

Hosts Aaron and Jonathan discuss setting objectives and why it's so important to make plans. Objectives are the gas that makes the goals go. Without metrics, we don't know when have gotten to where we meant to go.