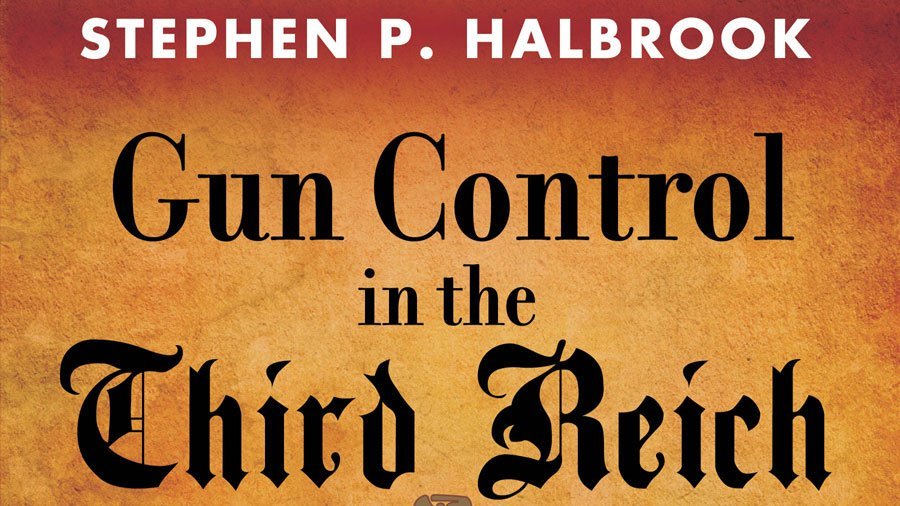 Stephen Halbrook is an author, lawyer, and champion of the 2nd Amendment. And he’s going to share with us a history lesson of gun control from Nazi German through his book Gun Control in the Third Reich.

Force people to register their firearms they say…

What could go wrong, it’s for the greater good they say.

History has something to say on the topic. And Stephen Halbrook spent 20-years collecting, analyzing, and distilling the information into a book. Join us as he walks us through some of the salient points and takeaways.

Hosts Aaron and Jonathan discuss making decisions. Part II of the multi part series on Survival CHI and what makes it work.

The Hurricane Season Forecast is in and it can be a little confusing. Join us as we discuss what it all means and how to prepare for hurricanes. Listen now...