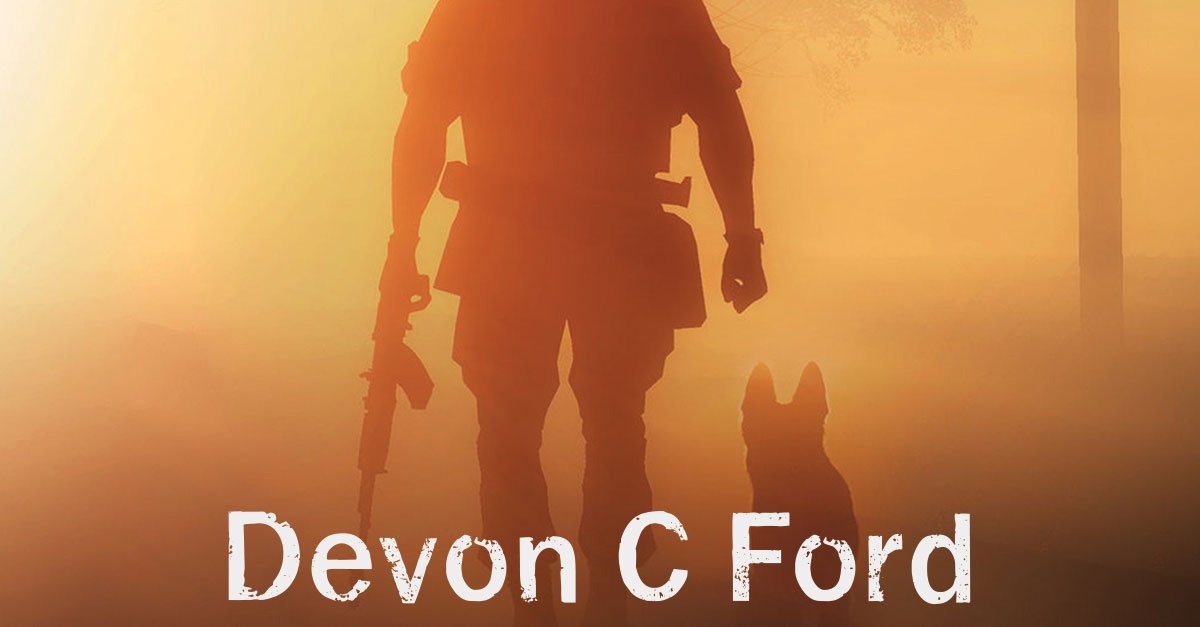 Author of After it Happened, Devon Ford, drops by. He’s a by former Guinness Book of Records record holder and shooting star of a writer. He’s going to tell us all about how he crafts his dystopian fiction for you.

Devon is from the UK, having lived in many places until finally settling in the Midlands. His career in public services started in his teens and has provided a wealth of experiences, both good and some very bad, which form the basis of the book ideas that cause regular insomnia.

Devon Ford recently burst onto the post-apocalyptic scene with his release of After it Happened in 2016. Since then he has gone on to write scores of follow-up books and seven several other titles.

While his books are not strictly “prepper fiction”, you’re going to dig this. Join us as we get to know Devon and his books.

Devon Ford and After it Happened Topics Discussed

E6: Generators For The Home

Join hosts Aaron and Jonathan as they interview Burt Koenig. Burt is a forty-year veteran of the generator sales and consulting business. The show focuses on installed dedicated standby generator systems for your home.

E225: How to Easily Navigate the Fascinating World of Navigation

In this episode, we're joined by author Glen Martin to discuss navigation skills for preppers,…

Hosts Aaron and Jonathan recap lessons gained from their knife sharpening class with Master Knife Smith Bob Kramer and have a general discussion about knives, their importance, than uses.