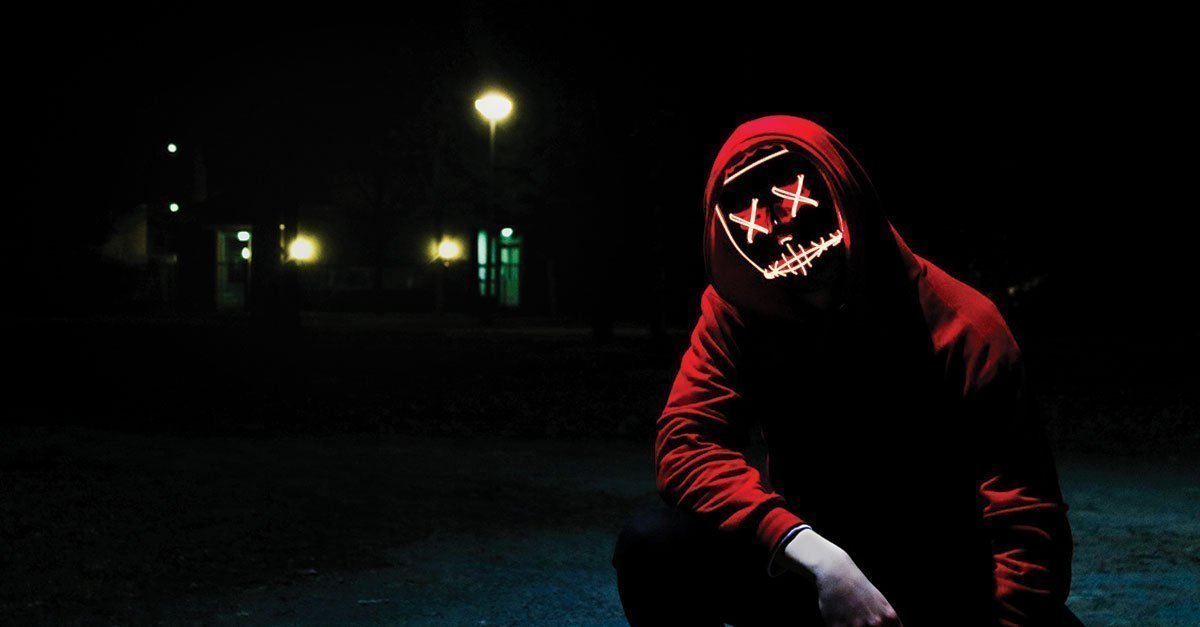 Zombies: Are they absolute nonsense or useful metaphor for modern survival? In this episode, we have a little spooky fun and wax philosophically to gain perspective on prepping and the main thing to focus on.

Roughly eight years ago a friend insisted I read World War Z by Max Brooks. At first, I was reluctant. Zombie stuff wasn’t my jam since I’m not a fan of horror flicks. After some prodding, I came around and picked up a copy.

A chapter into it and I could not put the book down; I was hooked. Soon after, I plowed through several other related titles. What really got me besotted with Zombie fiction was the similarity between real-world scenarios and what various writers like Max Brooks and JL Bourne were churning out. What was even more interesting was a simple fact that zombies presented a near perfect survival antagonist. The odds are against the survivors, but they’re not completely insurmountable.

It was then that I realized why so many people in and around survival communities had fallen in love the genre and would say goofy expressions like, “When the Zombies march.”

I then understand that for enthusiasts, Zombies had become a useful analogy and euphemism.

If you simply replace Zombie with economic collapse, pandemic, or natural disaster you could still have virtually the same survival requirements. This is why it is so compelling in modern survival, and especially Urban Survival. It does not matter if we are talking about undead hordes or rioting mobs, the basics are the basics.

A Zombie survival plan wouldn’t be much different from any other survival plan. It should be a well-considered, (but not rigid) set of guidelines taking into consideration things like communications, food production, water procurement and processing, redundancy, retreat, etc.

A Zombie survival book could give you specifics about different types of Zombies and their behaviors. But, then again, a good survival book discusses potential types of human aggressors and the situations, tactics, and strategies for dealing with them.

Surviving a Zombie attack in most ways relates directly to surviving an attack from a human aggressor. Quick wit, quick feet, and excellent skills with your hands and/or the weapons of your choice, are your best hope.

And those are merely a few examples.

Tune in and find out.

In this episode, Aaron makes 2017 predictions and answers listener questions. And there's also a special thank you message to all the listeners from ITRH to start. Listen now...

E212: Determining How Much Ammo to Store for When SHTF (or not)

In this episode, we discuss how much ammo to store. This will be a short back to basics show. People often wrestle with how much ammo is enough. Today, we try to put things into perspective.

In this episode we’re going to deconstruct the infamous emergency information packet. And our guest, Justin Carol, is going to translate geek to simple for us to make this easy for even the most technologically inept among us. After this episode even my mom who still can’t figure out email attachments would be a wizard at preparing and backing up her most sensitive documents. Listen now...