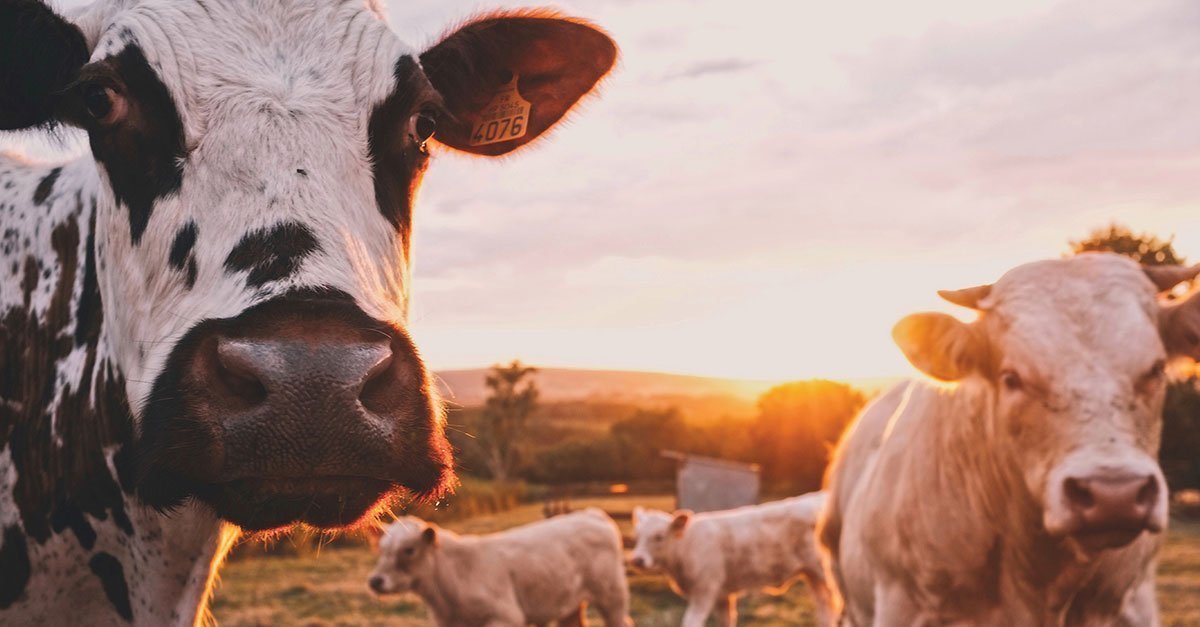 Catch-up with Co-host Jason and his efforts to parlay his small-scale beef production effort into paying for a bug out location.

To bring new listeners up to speed, Jason is one of the original hosts of ITRH. He and Aaron spent years playing around with rabbit and chicken production on the ITRH Urban farm. After the closure of the urban farm, Jason began a passion project with two objects:

Producing meat is a significant concern for most preppers. This is typically attempted through raising rabbits, chickens, or aquaponics.

Raising cattle to produce beef is often seen as too large a task with a monetary barrier to entry. It requires a large cash outlay to procure land and a starter heard. Then there are the infrastructure costs and time commitment.

But, done correctly, beef can be a highly profitable venture. And as the demand for locally sourced food trends upward, the ease of finding buyers increases too.

So what’s the end result of Jason’s venture?

A few years have now passed and we follow-up to hear about his progress and lessons learned.

In this episode Aaron shares a special announcement about the future of ITRH and discusses the basics of prepping for winter. Listen now...