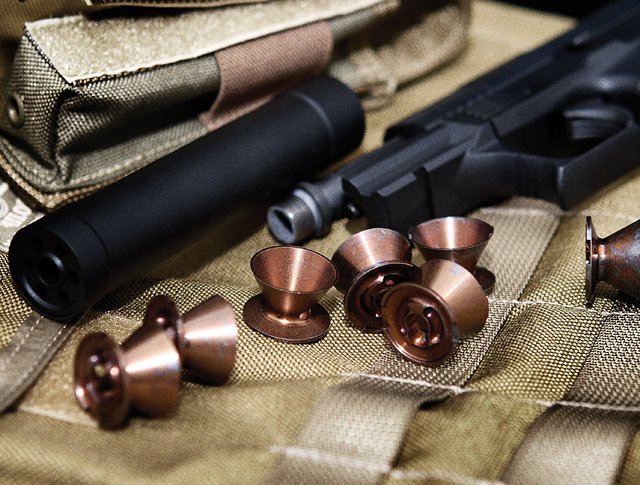 Why Silencers Are A Useful Tool Depending on the caliber, silenced firearms protect hearing without the shooter and people close by from having to wear hearing protection. In most instances, Silencers reduce the sound of a firearm to below OSHA guideline level for hearing damage.…

This week we bring you: The LifeSaver water bottle and Jerry cans. What could be more important than the ability to quickly and easily filter water when the Zombie Hordes have knocked out all semblance of civilization taking with it you safe drinking water.