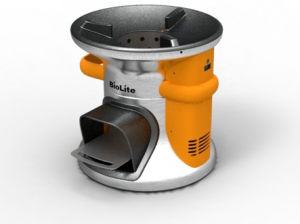 In a Friday Gear Report from October of last year we introduced you to the BioLite Camping Stove. Seems those busy beavers at BioLite have already announced yet another creative stove design called the BioLite HomeStove. Both stoves are slated for release April 2012. Typically startups try to get their first product off the line and making money before starting on the second, but hats off to them for throwing caution to the wind.

There’s not a whole lot of literature about the stove, but here’s what we have so far.

The Return of Friday “Stuff”

Bear Grylls, some love him and some really hate him. I am not a fan…

Meet the Rokon Trail-Breaker, a 2-wheel drive motorcycle that will go places you may not even…