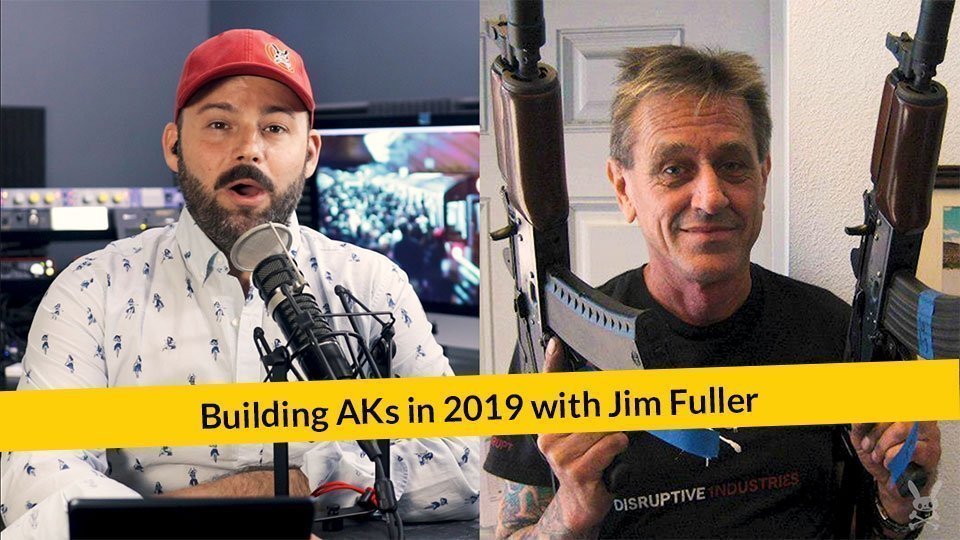 You know Rifle Dynamics if you’re into the AK-47 and AK-74. And if you don’t cotton to them, Jim might be able to change your mind.

The story of Jim Fuller and the AK platform began in the 80s when no one else State Side would touch them. Since then, he’s gone on to not only become a guru of the rifle, he’s even modernized several parts of it. He and his team are even responsible for finally figuring out how to suppress the rifles properly.

After interviewing Jim last year, our understanding and appreciation for the AK were forever changed. Then, in late 2017, we took a road trip out to Las Vegas and spent a weekend building our very own AKs at Rifle Dynamics. Our new affection and knowledge of Kalashnikovs grew more still.

In this episode hosts Aaron and Jonathan discuss a mixed bag of survival topics: conspiracy theories and racism. Listen now.

In this episode, we sit down with Gary of the Guns Over Texas Radio podcast. We’re going to discuss what the future may hold, black lives matter, blue lives matter, all lives matter, and what may be one of the most serious disconnects of our generation.

Announcements and a special best of episode. This is part one of a two part final series.