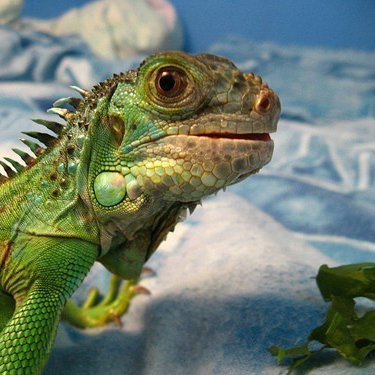 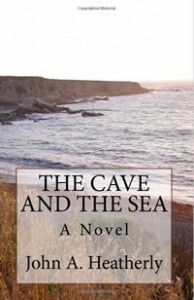 The following two-part article considers the procurement of reptiles, in this case snakes, for sustenance.  First is an excerpt from THE CAVE AND THE SEA, A NOVEL, by John A. Heatherly, followed by the most outstanding resource information we could find.  Enjoy the story and please do not miss the reference material at the end!”

The afternoon heat found them, even as they reclined in the shade of their temporary camp.  They continued to doze but rose often to fill their wooden cups from the water hole.  Occasionally a slight breeze would flow around the embankment and into the shade, and by the afternoon they were having trouble sleeping.

“It is time to finish your moccasins,” Aayoni said, while examining her supply of buckskin.

“This evening I am going to hunt for rattlesnakes,” Hawk commented, “maybe a couple of hours before dark.”

“The Song predicts a vast mesa just beyond and above the stony outcropping in the south, with water to the southeast.  We should be fine, thanks to Hawk’s water hole, but will be thirsty by the time we cross the mesa.”  Aayoni cut into the buckskin pants to make a gaiter while speaking.  “Make sure you wear your moccasins when hunting the rattlesnakes!”

A few hours passed before Hawk ventured into the evening sun with his spear.  Coe and Aayoni laughed as he slapped at the sage bushes and stopped laughing when they saw him leap into the air.  Coe jogged over to Hawk’s location just as he trapped a large rattlesnake’s head to the ground with the speartip.  Hawk placed his foot on the snake’s neck, allowing Coe to kneel down and carefully cut off the head.  They buried the snake head in the sand as it reflexively continued to bite, then carried the long carcass back to Aayoni.

“Good hunting, Hawk,” Coe told him.  “I will gather sage and grass to lump into bundles for firewood.  I have not eaten rattlesnake in a long time!”

Coe tied the slender pieces of grass into bundled logs then did the same with the dead sage sticks he had been able to gather.

“These will not burn for a long time but will last longer than just unbundled, individual pieces.”

They dined on rattlesnake and continued to drink water as dusk arrived; just before dark they started walking.  The desert travel was tough; but they were healthy, and they trusted Aayoni’s plan.  Occasionally during the night each of them would look back to see the Truth Star above and behind them.  They moved with speed, faster than they would have predicted, soon to enter territory that was completely new to all of them.

A Little How-To and Lessons Learned:

Reptiles can make for fast and easy survival sustenance, and are often easy to procure.  I recommend the use of a “snake stick.”  A golfer’s putter, or a stick shaped like one, works the best.  Here is one technique that I have used on Western Rattlesnakes:

Here is a great Instructable on how to skin a snake

Anyone have experience with hunting, killing, and eating snakes?

BONUS MATERIAL:  If in an area that does not provide large firewood, bundle blades of dead grass and small twigs into larger “logs” ““ they will burn much longer and allow you to cook.  It worked for the characters in the story, and it has worked for me!

John HeatherlyThe Cave and The SeaWilderness Survival Skills
Share This

In the event of a catastrophe, whether natural or man-made, water is perhaps one of…

Part I: Do You Know How to Tie a Knot?

It Could Save Your Life: Crucial Knots & Their Applications Knots are essential to survival…